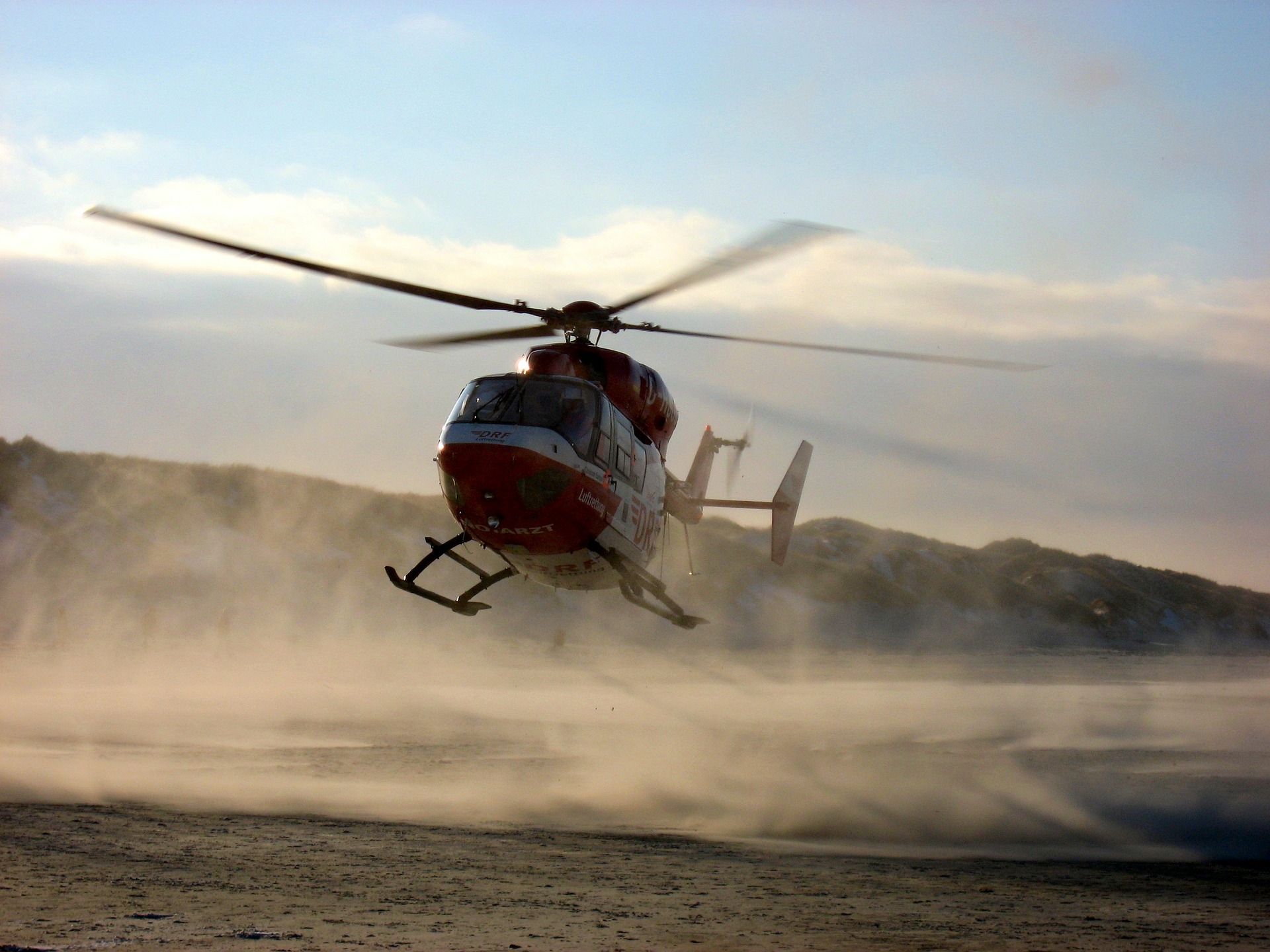 Vasundhara Raje, the Chief Minister of the Indian southwest desert state of Rajasthan, stirred up a lot of controversy (and dust) in May during a brief visit to the city of Ajmer. In an effort to reduce dust particulate at a temporary helipad, thousands of gallons of water were poured onto the site for Raje’s landing and takeoff. With India currently facing a two-year drought that’s affecting nearly half the country’s population, the minister is facing scrutiny for her waste of precious resources.

In anticipation of the Chief Minister’s trip to Ajmer, and for her “convenience,” the local government ordered the construction of a new helipad, reports the Hindustan Times. In spite of a crippling drought and the existence of a permanent helipad less than a mile away, the administration employed water tank owner Shaitan Singh to spray more than 180,000 gallons of water on the temporary site in order to “settle the sand.”

According to Indiatimes, locals said the “preparation” of the helipad took days in the leadup to Raje’s arrival. She was making the short journey to Ajmer to inaugurate the state’s first ropeway system, and the temporary helipad was constructed less than a kilometer away from the site of the inauguration. 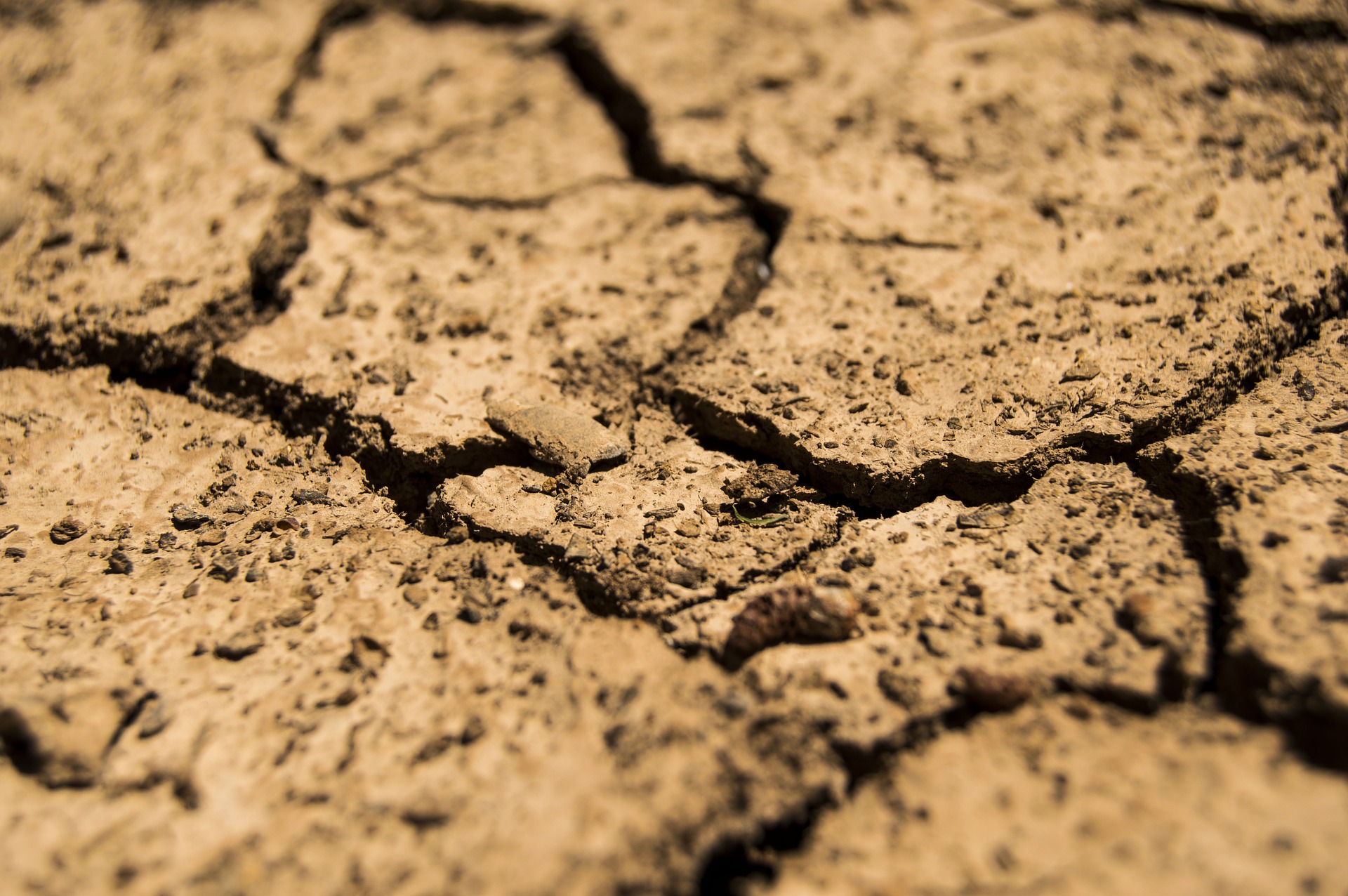 The minister’s exorbitant use of water is particularly concerning given the extreme drought conditions currently plaguing India. The past two years have brought extremely dry monsoon seasons, plunging the country into a crippling water shortage. More than 330 million people have already been affected, reports the Guardian, and in some regions residents have been forced to ration drinking water. And according to Circle of Blue, 19 of India’s 36 states and territories are currently experiencing moisture deficits of at least 50% as compared to the norm. At the same time, Rajasthan (as well as the entire country) is facing some of the hottest temperatures ever recorded in human history, with the thermometer reaching 124º this past May.

The extreme temperatures and water scarcity are wreaking havoc on India’s agricultural and energy industries, with many farmers being forced to abandon their livelihoods to pursue alternative work. The shortage of water also means that there is no way to cool coal-fired power plants, leading to a significant decrease in hydropower production and further contributing to the country’s already chronic electricity shortages.

Conserving water should always be a priority — but all across the parched Indian landscape, it has become an absolute necessity. Using hundreds of thousands of gallons of water to mitigate fugitive dust is a temporary solution for a permanent problem. That said, CM Raje’s administration was right to worry about the dust kicked up on helipads — in addition to harmful air pollution, the fugitive particles can blind pilots and damage helicopters. However, exclusively using water to control the dust is wasteful and ineffective.

Midwest Industrial Supply, Inc., offers viable alternatives that have proven far more effective and durable (not to mention environmentally friendlier) than water. Midwest’s synthetic helipad dust control solutions are readily biodegradable yet create pavement-like strength, and because they won’t evaporate or leach out of the soil (like water), they don’t require constant reapplication. To conserve precious water at a critical time, there are no better solutions than those offered by Midwest.