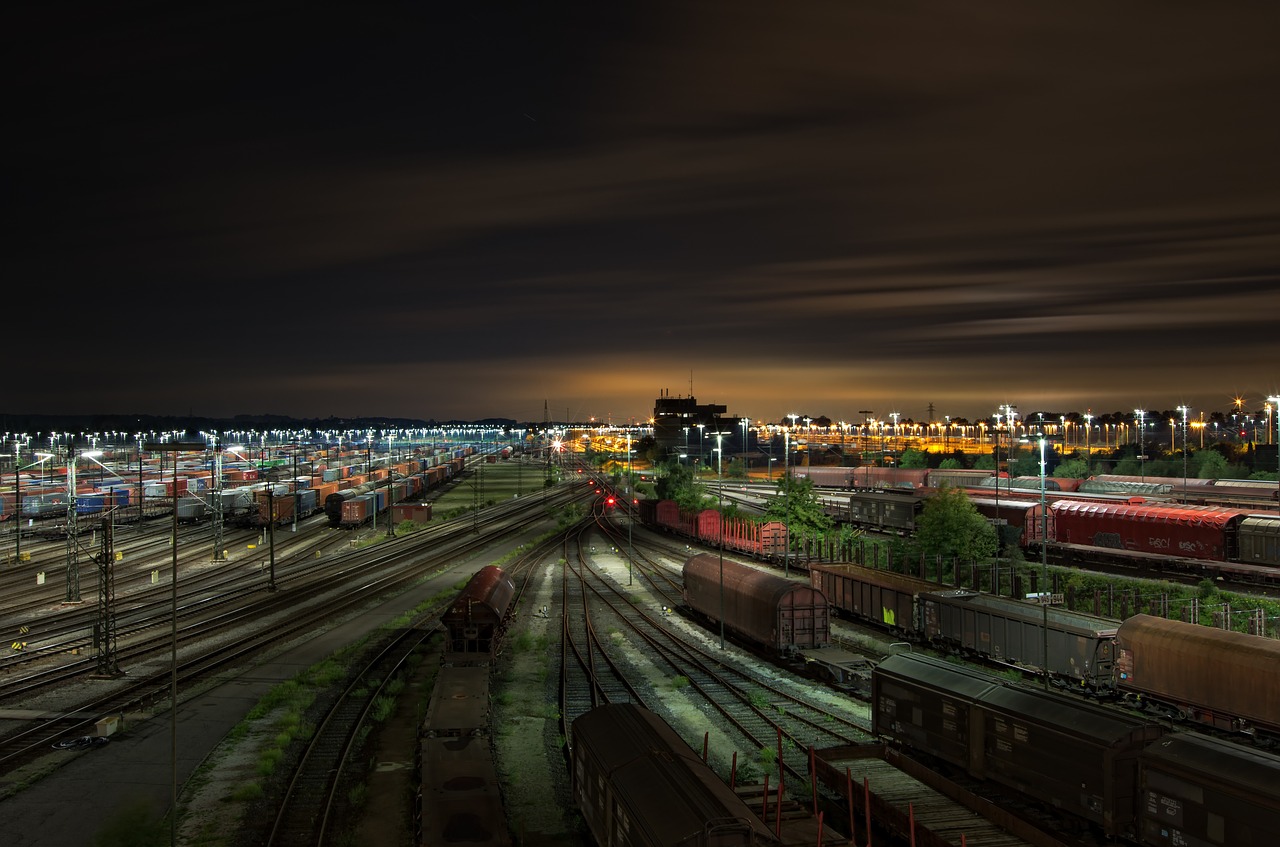 Technology developed by GE and Intel is already making trains smarter and more efficient — could it also be preparing rail for an automated future?

The United States boasts almost 150,000 miles of train tracks, which help to carry 1,800 tons of cargo coast to coast every year. From grain, corn, and soybeans to lumber, petroleum, and cars, companies have relied on rail to transport goods across the country since the development of the transcontinental railroad in 1869.

Technology changes with the times, however, and GE Transportation is forging a path forward to revolutionize the way trains are scheduled.

At InnoTrans 2016 in Berlin, GE Transportation introduced a “superbrain” platform solution for locomotives that would transform each train into a mobile data center, making trains smarter and faster.

“The U.S. railroad industry experiences hundreds of thousands of hours of unplanned downtime, and that costs them billions,” says Seth Bodnar, Chief Digital Officer for GE Transportation. The “superbrain” platform looks to eliminate that downtime, saving transit companies a significant amount of money in the process.

But how does it work? New GE locomotives come equipped with the GoLINC system, a computer the size of a tablet running the 6th Gen Intel Core i7 processor, that is able to process essential data in real time, from track conditions and train maintenance to crew morale. The system is also equipped with advanced video analytics, which allows it to archive incidents and send alerts about wayside assets. All of this data is uploaded to Predix, GE’s industrial cloud-based software platform.

“This platform enhancement to the GoLINC mobile data center saves time and lowers costs by reducing the amount of data transferred over cellular connections, and will enable the rail industry to perform at its best,” said Val Stoyanov, Intel’s GM, in a recent press release.

While this system is now a standard feature of GE-developed locomotives, the technology can also be retrofitted into older trains. GE has thus far equipped 6,000 of its trains with the GoLINC technology, and plans to equip its entire fleet of 21,000 locomotives with the ability to connect to the Predix network.

This merger will increase productivity and efficiency by allowing trains to operate 24 hours each day, all while decreasing overhead costs for companies that own large fleets. Currently, the parked locomotive is the most expensive issue facing the rail industry, with companies facing 500,000 delays annually as a result. Jamie Miller, CEO of GE Transportation, said in a blog posted published on LinkedIn that “simply increasing [each locomotive’s] average speed by 1 mile per hour, and reducing the amount of time they’re parked by 1 percent, could generate some $4.7 billion in savings.” Automation, therefore, could eliminate virtually all downtime.

“As you improve service quality and reliability, you make rail a more competitive mode of transportation,” Bodnar says. “It’s the most efficient land-based transportation (compared to trucking), but the differentiator is reliability.” To that end, GE plans to continue its foray into the realm of automated rail transit. Chairman and CEO of Deutsche Bahn Rudiger Grube even believes that the train operators of the future will be called “automated logistics officers” who are responsible for both network logistics and individual train operation.

Regardless of whether a rail system is operated manually or by the latest computing technology, proper rail maintenance is key to ensuring that all rail transit stays on schedule. That’s why Midwest Industrial Supply, Inc. has developed an array of patented rail lubrication products designed to save time and money without the need for frequent reapplication. Glidex® and Glidex® MC are long-lasting synthetic switch lubricants that have proven effective in any climate without hardening or corroding the metal to which they’re applied.

For the coldest of climates, Midwest also provides rail anti-icing and deicing products to keep electrified third rails and rail switches operational in the harshest environments and conditions. As innovations in rail infrastructure are rolled out in the coming years, Midwest is prepared to ensure the industry remains on track.