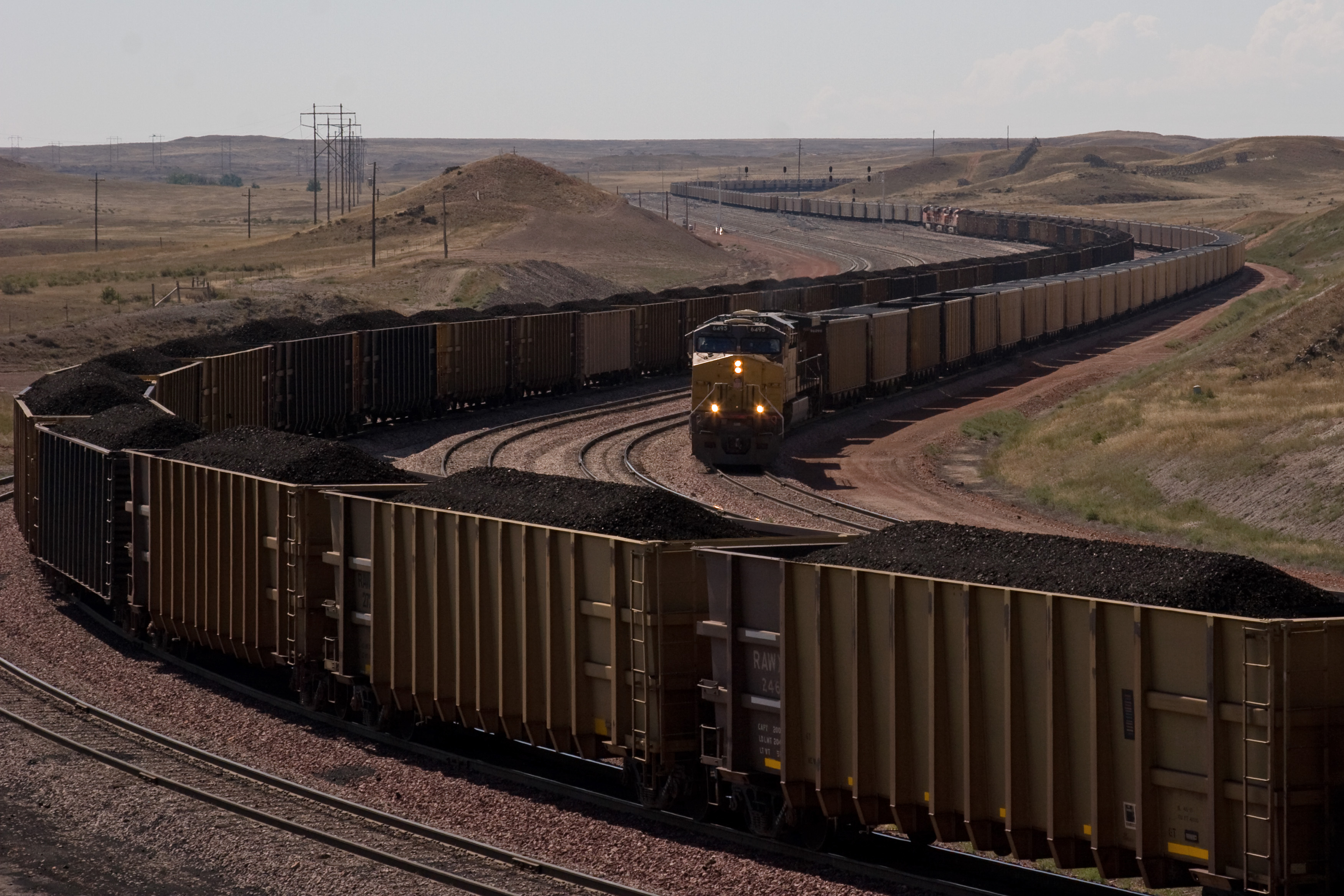 As mines are closing in Appalachia, production is increasing in the West.

The coal industry, long thought to be native to states like West Virginia, Virginia, and Kentucky situated in the mountains of Appalachia, instead continues to emerge across the plains of Wyoming.

Due to a number of different factors, including an economic recession, long-established mines in Appalachia have been tested with dropping prices and rising costs over the past few years. Meanwhile, Bloomberg News reports that Alpha Natural Resources Inc., the second-largest coal producer in the U.S., is increasing production in places like Wyoming by as much as 30%.

A Boom in the West

According to Bloomberg, the industry’s biggest companies like Alpha, Arch, Cloud Peak, and Peabody Energy Corp. are “pivoting towards pockets of future profit,” and that “no prospect is bigger than the Powder River Basin.” The basin stretches well across the Wyoming-Montana border, and its geology contains more than enough minerals to send these companies and workers racing for opportunities out West.

While the coal business faces clear challenges, increased production in the Powder River Basin has captured the attention of many industry players. Not only do mines in the West tend to produce more coal than their Eastern counterparts, but they also cost less to maintain.

The dust that escapes during the production and transfer of coal, if not properly handled, can lead to air pollution and non-compliance with the Clean Air Act. Luckily, Alpha’s website reaffirms its commitment to the environment, highlighting its compliance with strict government regulations.

And the mining industry as a whole is increasingly turning towards environmentally friendly dust-control methods, such as certain chemical innovations provided by Midwest Industrial Supply, Inc.

These solutions keep harmful contaminants like coal dust out of the air, thereby decreasing air pollution and ensuring the health and safety of both employees and citizens and communities residing nearby the mines or railroads that transport the coal.

Residual dust control methods like Dust-Buster® Spray Systems can be employed to guarantee that dust is kept to a minimum throughout the dustiest points in the mining process — such as during the transferring and crushing processes. These products can also be used to reduce emissions from important machinery like crushers and conveyer belts that otherwise produce airborne dust.

The Future of the Industry

By surviving a long recession, the coal industry has proven its resilience. Coal’s new boom is still unfolding, and it’s hard to predict exactly what place it will eventually occupy in the energy sector. But one thing is for certain: coal provides America with one of the cheapest sources of power in the world and remains an important resource that will continue provide the most viable source of fuel for power generation for the foreseeable future.