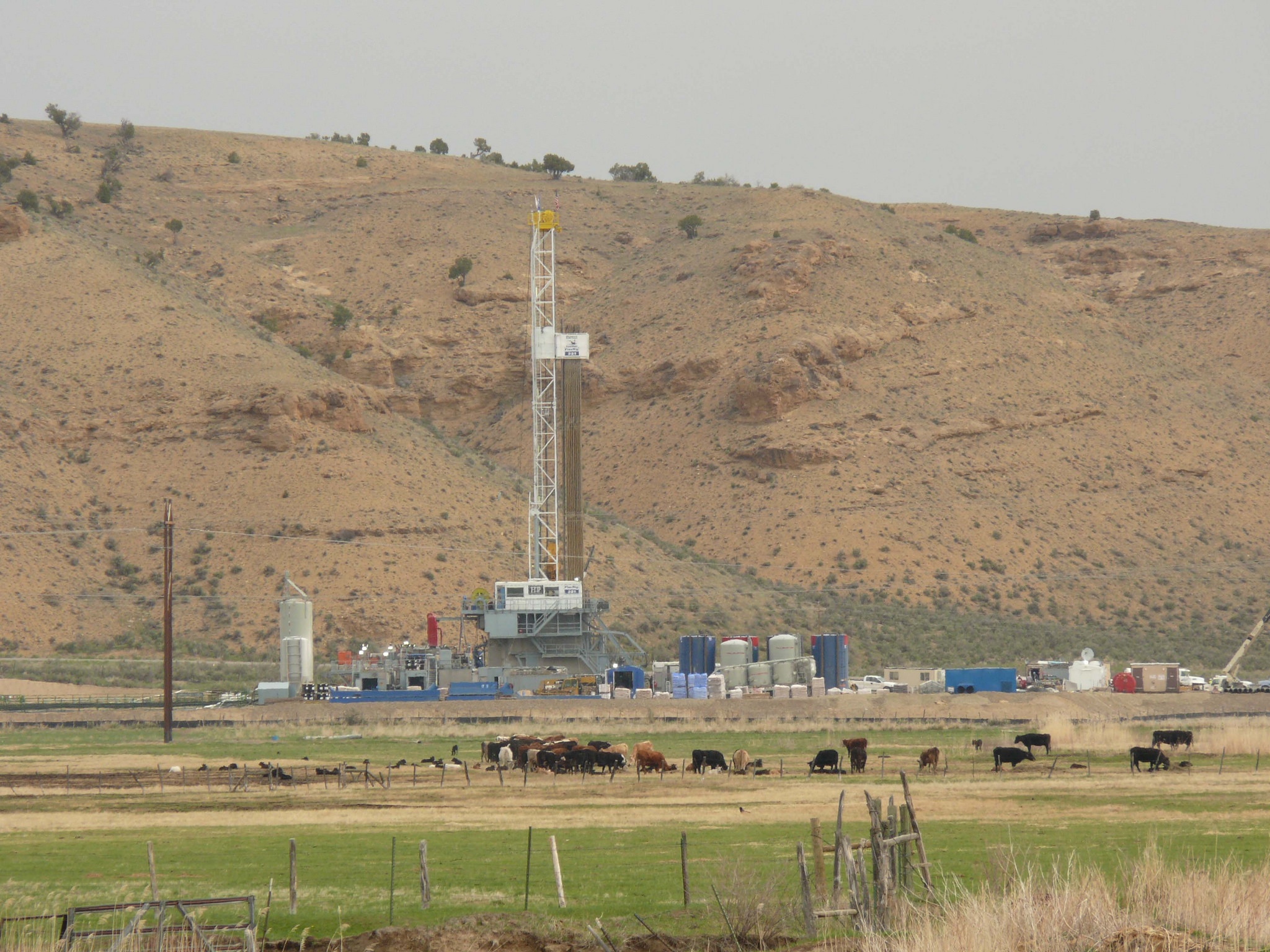 Last November, residents of Denton, Texas, approved a ban on hydraulic fracking, according to Star-Telegram. Though the measure was supported by 59% of the city, the issue has left disagreement and contention in its wake.

The day after the ban was passed, the Oil & Gas Association issued a release saying that the ban is “inconsistent with state law and therefore violates the Texas Constitution.” And in Travis County, Land Commissioner Jerry Patterson filed a suit, vowing to reverse the ban.

“If it were allowed to be enforced it would hurt the schoolchildren of Texas, who earn hundreds of millions of dollars a year on oil and gas production on Permanent School Fund lands,” Patterson noted. He added that the ban made it impossible for him to carry out his duties as land commissioner.

According to the Star-Telegram, the ban in Denton echoed fracking-related concerns in other urban areas across the state, such as Fort Worth, Arlington, and Mansfield. Leaders in these more densely-populated neighborhoods had grown concerned about fracking’s potential negative effects on their communities.

And yet, while companies should seek to maintain safer measures, it seems that residents in these cities have lost sight of what is best for their local and statewide economies. In commercially-diverse, urban environments, citizens’ passions seem to have eclipsed fracking’s fiscal benefits, leading them to support bans that will ultimately prove harmful to their wellbeing.

This sentiment is echoed in a bill recently passed by the Texas Senate Natural Resources and Development Committee. In a 9-0 vote, the group agreed to reduce municipal control over oil and gas drilling and prevented any city from banning fracking outright.

After the passing of this bill, State Senator Troy Fraser, the chairman of the committee, noted that the legislation is intended to clarify both state and local policies, and “to prevent a statewide patchwork of unreasonable ordinances that would threaten oil and gas production.”

This movement towards one state-wide set of rules leaves groups like the Railroad Commission and Texas Commission on Environmental Quality in charge, and will ideally make it easier for fracking to exist as an economically and environmentally advantageous form of energy production.

The result is a system that encourages a more mutually-beneficial relationship between state and local governments. The bill allows cities to regulate above-ground operations, as long as the measures taken are reasonable, economical, and do not prohibit the work of a “prudent operator.”

A compromise can also be brought about by using more reliable, above-ground methods. Midwest Industrial Supply, Inc.‘s soil stabilization and dust control solutions minimize the adverse effects that fracking can cause above the surface, and allow urban residents to focus on the economic benefits of the process.

The residents of Denton who passed the initial anti-fracking bill were right to seek out a safer alternative. But a shifted focus towards reliable, carefully conducted fracking — rather than an outright ban of the process — will please both sides. With the passing of the new Senate bill, this process is already underway.