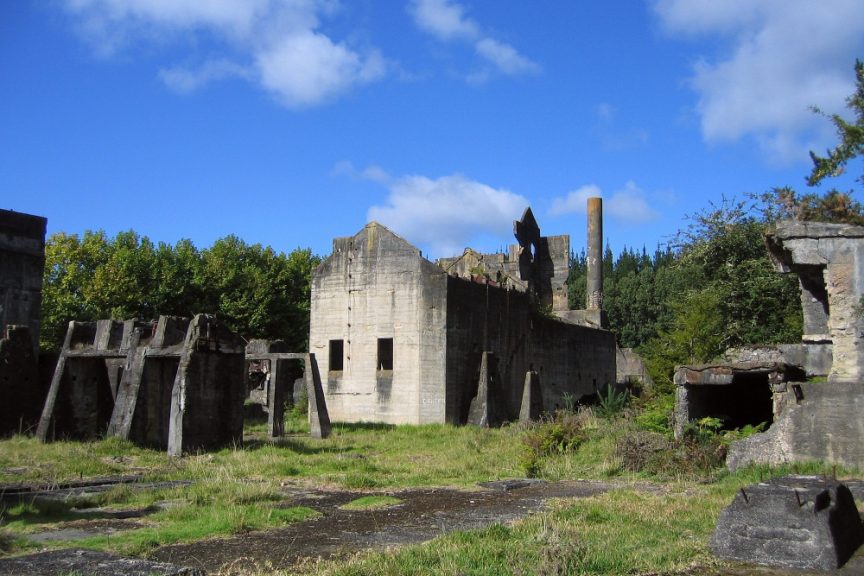 After struggling with the effects of fugitive road dust, this New Zealand couple is leading the charge to repair the local town’s unpaved roads.

Unpaved roads can be a vital part of any community’s infrastructure — but without regular maintenance, they can quickly become a hazard.

Brian and Rosemary Sollis can speak to that from personal experience. After moving into a historic house in Rodney, a rural town just to the north of Auckland, the New Zealand couple started to experience some difficulty breathing. After conducting some research, they soon realized that the plumes of dust kicked up by passing cars were contributing to the problem. Since then, they’ve successfully appealed to the local government to invest more heavily in road maintenance.

The Sollises’ respiratory issues were caused by overexposure to particulate matter, a common pollutant in unpaved roads that’s comprised of natural and manmade dust. After leaving their home for a month, they’ve since asked the Auckland Council to immediately seal the surfaces for the sake of the neighborhood.

Auckland Council’s Rodney Ward Councillor Greg Sayers and Waitemata District Health Board member Allison Roe have voiced their disappointment in Auckland mayor Phil Goff and his council, urging them to make needed improvements to Rodney’s roads as quickly as possible. Since then, Auckland Council has voiced support for the formation of a working party specifically tasked with measuring dust emissions and developing strategies to contain them.

The Auckland Region currently has 863 kilometers of unsealed roads, of which some 670 are located in the more rural north. In recent years, however, local government has prioritized maintenance in the much more urbanized south, leaving roads in the area in sore need of repairs.

Fortunately, some treatments for the region’s roads are currently undergoing trials by Auckland Transport on Old Woodcocks Road. After requesting $10 million NZD annually to install road sealing extensions over the coming decade, the Rodney health board will receive the same amount of funding over the next three years.

Unpaved roads don’t need to put the surrounding environment and its inhabitants at risk. With a reliable soil stabilization and natural paving program, municipalities can easily seal these vital surfaces and trap particulate matter within them.

With over four decades of experience in the road building business, Midwest Industrial Supply, Inc. knows what it’s like to work with villages and townships around the world to transform their unpaved roads into durable thoroughfares. Our patented soil stabilization agent Soil-Sement® is designed to settle into the roadbed and bind with its natural soils, forming a sturdy and impenetrable surface that captures dust as soon as it’s produced.

Tested for quality and durability, Soil-Sement is proven to dramatically reduce PM10 and PM2.5 emissions, increase the road’s load-bearing capacity, and resist erosion, all while remaining safe for use in any environment. From New Zealand to Senegal to right here in Canton, Midwest can help you ensure that your unpaved roads are in peak condition for the entire community to use.