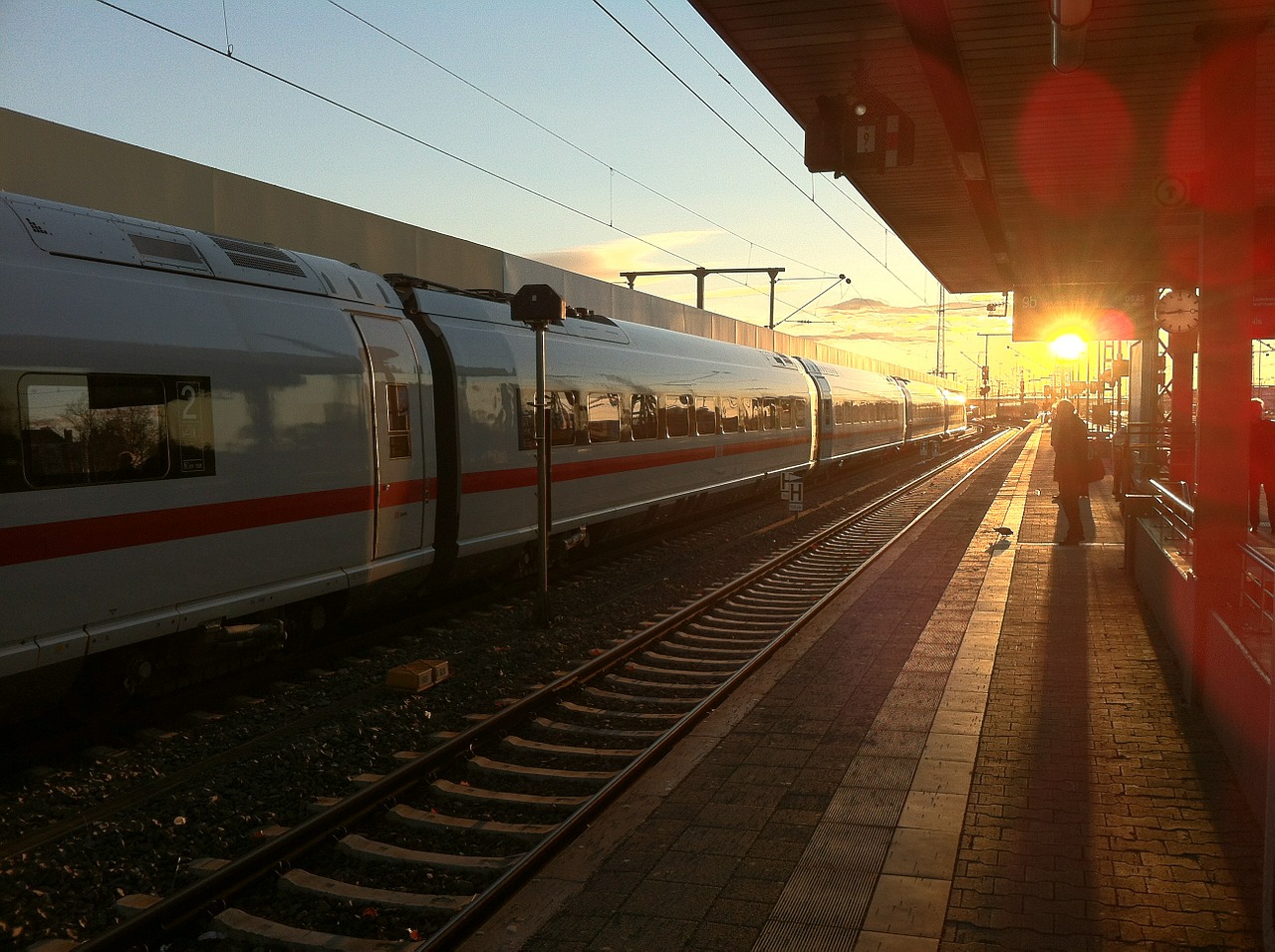 Despite multiple redesigns and some heavy political opposition, construction of the California High-Speed Rail system is well underway.

Development of a high-speed rail spanning the length of California is set to continue after overcoming a number of political and design hurdles. The first phase of the 800-mile stretch of track will connect the Anaheim Regional Transportation Intermodal Center in Anaheim and Union Station in Downtown Los Angeles to the Transbay Transit Center in San Francisco. After the first phase is completed, phase two will connect San Diego and Sacramento to the main line.

The project was narrowly approved on the 2008 ballot with a 52.7% ‘yes’ vote, and that ballot measure has faced many challenges since then. A Field Poll taken in 2011 showed that 64% of Californians would like the legislature to call for a revote following heavy modifications to the originally proposed plan. Some have argued that the project has diverged significantly enough from the 2008 proposal to invalidate the original vote.

Despite this opposition, construction on the first segment of track from Merced to Bakersfield began in 2015 — but significant modifications have been made to the project since then. Most recently, the California High-Speed Rail Authority told engineers that they would have to reduce the size of both rail cars and platforms. In May, the rail authority also mandated reductions in speed for tunnel and merge traffic with the hope of reducing costs across the board.

Even with changes being made to the system, engineers still expect the train to meet the time requirements laid out by the existing legislation. The law requires travel time between downtown LA and San Francisco to remain under 2 hours and 40 minutes.

“What we are building is exactly what the public voted for,” said Dan Richard, chairman of the board that oversees the rail authority; “A fully electric, 200-plus mile per hour train that can operate without a subsidy that is designed to operate in 2 hours and 40 minutes between our great cities of Los Angeles and San Francisco.”

A number of hurdles still remain in the path of California’s high-speed rail project. The recent reductions in train and platform size have raised questions about the project’s ability to accommodate its expected ridership when the project begins full service operations.

Others question why the project is being allowed to move forward without full funding secured. Democratic State Representative Jim Costa responded to these concerns: “Don’t hold this project to a different standard than we would other major public works projects,” citing freeways and dams as examples. “Is the money ever all there for these projects? No, but if that’s going to be our standard, we’ll never move forward with any of these. … That’s why we build these things in phases.”

The immediate benefits of the project are evident. Construction of the high-speed rail is opening up employment opportunities in Fresno — CEO of the California High-Speed Rail Authority Jeff Morales reported that “85 percent of all the workers on the project are Valley residents. That’s real, and it’s making a difference in this community.”

Once completed, the all-electric high-speed rail line could revolutionize travel in California. To drive from San Francisco to Los Angeles takes upwards of seven hours depending on traffic, as opposed to the two and a half hours that a trip on the bullet train will take. It will also provide a significantly cheaper alternative to flying, with comparable total travel time.

Proponents of the rail project also contend that it could promote more environmentally-friendly means of transportation across California. “The train system will be the backbone of a renewable, carbon-neutral transportation system,” according to Californians for High-Speed Rail. “The high-speed train stations across the state will promote sustainable and prosperous city centers that anchor local transit systems and economies.”

A year after initial construction began, the California High-Speed Rail project is well underway. The project is not anticipated to be finished for several years, but when it is, Californians up and down the coast will enjoy a time-efficient and environmentally-friendly option for traveling between California’s major cities.