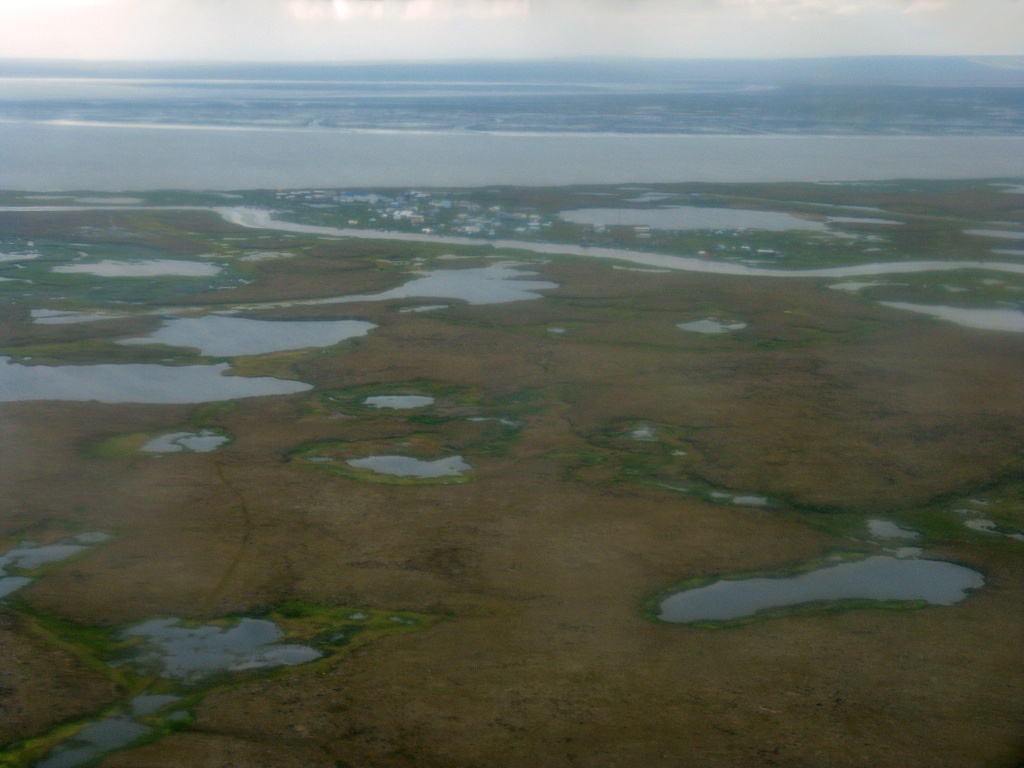 Remote locations often depend on small airplanes for travel and supplies, with gravel runways making up the predominant airport infrastructure. Here are five Alaskan communities that are connected to the world by stable, gravel runways.

There are plenty of reasons why life can be tough in remote Alaskan villages, not the least of which is limited access to basic provisions. To stay stocked up on food and supplies and maintain their connection with the rest of the world, such towns look to small airplanes for deliveries. Because gravel runways are much less expensive to build and maintain, they are the preferred form of infrastructure for many rural airports. Here are five Alaskan villages that could not do without airports and the gravel runways they rely on.

Ugashik Village is located 369 miles southeast of Anchorage, upriver from Ugashik Bay, one of four bays that makes up Bristol Bay. The area is known for its world-class salmon fishery, by which the village is supported, in addition to many recreational activities that are possible only in the Alaskan wilderness, as Remote Properties explains. Though only 12 people call Ugashik home, they depend on the state-owned and maintained gravel airstrip for their survival.

Its name meaning “forest people,” Napaimute is the name of both a village and the once-dwindling community that formed it. Fortunately, Napaimute is slowly being revitalized and has more than 80 residents, 16 of whom call the village a permanent home. The possibility of a new gold mine at the nearby Donlin Creek would bring many jobs to the region and possibly grow the village, making it much easier to live full-time there.

The Napaimute Traditional Council built a small airfield as part of a larger initiative to open up access to the area and encourage local growth called the Napaimute Community Plan.

At the mouth of the Meshik River, Port Heiden lies 424 miles southwest of Anchorage on the Alaskan Peninsula. The site was originally home to the village Meshik before an influenza epidemic in the early 20th century forced residents to move to other villages.

Port Heiden is now home to a community of Alutiiq natives who depend on commercial fishing and live a subsistence lifestyle. More than a hundred people call the village home and utilize the lighted gravel airstrip run and maintained by the state to get to and from it.

The village of Allakaket can be found on the south bank of the Koyukuk River, some 190 miles northwest of Fairbanks. The community is primarily Athabascan, who also provide the majority of food through subsistence practices. None of the households in the village have plumbing, and its single school educates the area’s 52 children. The coldest weather ever recorded in Allakaket was -75 degrees Fahrenheit, and temperatures in the winter regularly reach -40º. Despite the climate, a small runway is accessible year-round, and is the only access the community has to emergency health care.

This small village of about 350 Yupik natives has been making headlines recently after the community voted to relocate to higher, more solid ground in response to rising sea levels, according to the Atlantic. The village sits between two rivers on Alaska’s west coast, and the land on which the villagers have been living since 1959 is quickly eroding, sometimes by 100 feet or more each year. The entire community could be underwater by 2017, as the Guardian reports.

The village will soon have a new airport that will feature a single gravel runway, all that’s needed for a community that “[relies] heavily on air transportation for travel, movement of supplies, and emergency medical evacuations.”

For these five communities and the countless others that are supported by the thousands of gravel runways across North America, proper maintenance is an absolute must. Midwest Industrial Supply, Inc. offers gravel runway solutions that not only keep runways in tip top shape, but also reduce the costs of upkeep. For small villages like these 5 in Alaska, that money saved is a huge boon for their communities.